This led to a recording contract with RCA Victor, where his instrumental records landed consistently in the Top-Ten position on Billboard and Radio n' Records charts.

"Taylor's music stands out as a fresh twist on the genre." -Entertainment Weekly

"A dark and racy spin on the most sophisticated Spy music. -The New York Times

During his career Joe has worked with an array of artists, including Donna Summer, Al B. Sure!, Keith Diamond, Dave Koz, The Roches, Karla DeVito, Larrie Londin, Bob Babbitt, Kenny Aronoff, Nile Rodgers.........and so on..

On the Classical and Celtic end of the spectrum, he has worked with, as producer, player and arranger:

Taylor's hit singles Delphin's Daughter, Built For It and Meet Your Mother at the Rocket are mainstays at Instrumental Radio, and all landed on top of the Billboard and Radio n Records charts.

While maintaining a studio base in NYC,  Joe has returned to his native Lowcountry SC, and uses his world-class recording studio Salt Creek Recording,  as his base of operations. 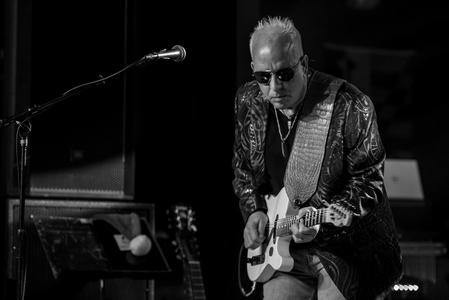 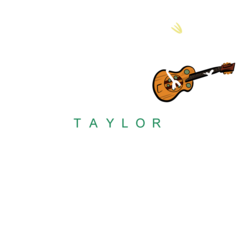 Characterized as the “Redneck Jeff Beck” by The Village Voice, a “funky mix of Jeff Beck and Chet Atkins” by Rust Magazine, and “Claptonesque” by The San Diego Troubadour, acclaimed performer and studio guitarist Joe Taylor continues to delight audiences across the country with his fiery, groove- laden shows.

Joe has worked both as guitarist and producer with everyone from Ahmet Ertegun to Dave Koz.... Al B. Sure to Donna Summer.

​​His solo albums on RCA Victor have achieved critical praise and top charting notoriety, and his chillstep series on RCA as Oracle were club hits....complete with a nod from the Grammys. 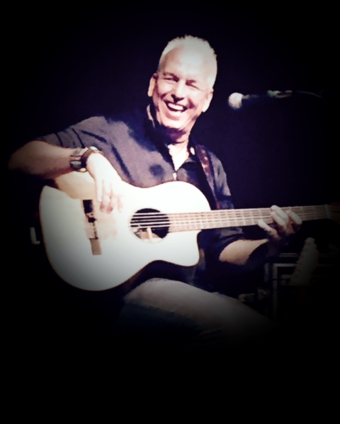