​Joe’s career as composer for film and television includes scores for the hit CBS series Stephen King’s Golden Years, the Discovery Channel’s SpyTek with Roger Moore, ABC Television’s Turning Point,   Spies, on The A&E Network, indie and feature films such as Grand Staircase Escalante, Me and Veronica, and so forth.

“Taylor’s music stands out as a fresh twist on the genre.”

“A dark and racy spin on the most sophisticated Spy music.” 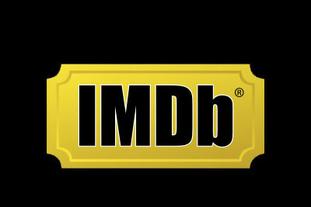 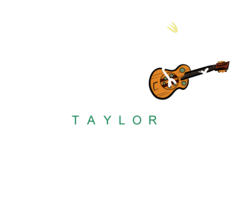