Jazz You Night & Day (2008)
On this Sony/BMG compilation, Joe shares the spotlight with a number of instrumental greats, including George Benson, Chris Botti, Lee Ritenour and David Sanborn.

Oracle (1994)
During the Nineties Joe was signed to RCA Victor, both as Joe Taylor-solo artist and as Oracle, a nom de plume under which he explored the Ambient and EDM genres. This was the first of the Oracle series, which spawned the Chill Step club hit “Kilimanjaro”.

Oracle: Pool Of Dreams (1998)
A continuation of the Oracle series on RCA Victor, this album was inspired by stories from Celtic Mythology, and received both critical acclaim and continued airplay on instrumental radio. An amusing aside...the single “Dive Deep” was featured on the TV show “Baywatch”, and “To Eireann” was adopted by the National Tourism

SpyTek (1998)
This RCA Victor album is the music of SpyTek with Roger Moore, a television show scored by Joe for the Discovery Channel.

Murf The Mole (2012)
This is the first of a children’s musical storybook series written and performed by Joe for Moonwatcher Records. 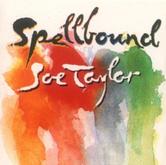 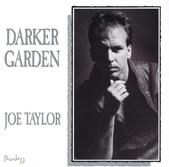 Accidental Sugar (2010)
“Most-added” instrumental record at Smooth Jazz Radio January of 2010, Joe’s first Moonwatcher Records release included the single ‘Built For It’, which was a Top- twenty radio hit the Summer of that year.

Spellbound (1995)
This RCA Victor release was a top-charting hit. With a top-five presence at Billboard, The Gavin Report and Radio n’ Records Magazine, the single “Delphin’s Daughter” was a mainstay on New Adult Contemporary radio, and Joe’s cover of “I Just Wanna Stop”, with Al B! Sure, was in heavy rotation on Urban/R&B stations.

Mystery Walk (1987)
Joe’s first album, on the ProJazz label, entered the Billboard Contemporary Jazz chart at number twenty-one and continued to rise into the Top-ten. securing his place as an early innovator in the genre. 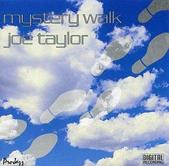 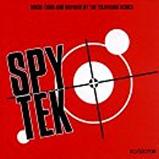 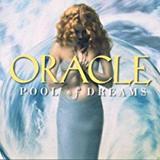 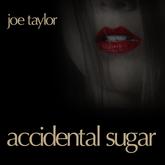 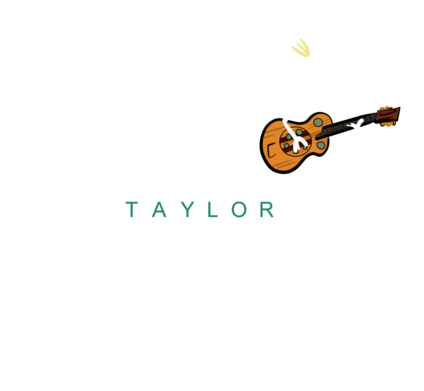 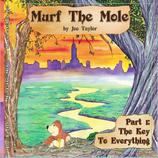 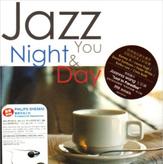 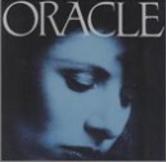